See the Rosters page for roster and player eligibility rules.

There is a mandatory 3 meeting representation rule which will begin in November (a representative of your team must be at 3 of the monthly meetings from November - April). This allows all teams to have an opinion in anything that may be discussed. See the League Calendar for meeting dates, times, and locations.

U8 - U13 will run from mid-April through mid-July and U15 - U18 will run from the completion of the high school season (early June) through mid-July. U14 has both options based on the make-up of the teams. See the League Calendar for specific season start and end dates. All scheduling is done by the coaches and all games must be completed prior to districts and post-season play

The actions of all players, coaches, managers, umpires, parents, and relatives must be above reproach. Any person, in the opinion of the umpire, not acting in the best interests of KVBSA will be requested to leave the playing area. Failure to comply with the umpire's ruling may result in forfeiture of the game by the team involved. Both managers shall report any such incident to Jeff David within 24 hours of the conclusion of the game.

No use of tobacco products or alcoholic beverages is permitted on the playing field, the bench, the dugout, or the stands regardless of the facility's policies on such items.

A player or coach ejected from a game FOR ANY REASON will receive a MANDATORY one game suspension. A review for further disciplinary action will be determined by the league. All ejections must be reported when reporting the scores.

ALL BAT ALL PLAY

We are an all bat, all play league for the U8 through U14 baseball. If they are in uniform, then they must bat and play 2 innings in the field. If there is a disciplinary problem or injury problem that would keep a player in uniform from participating then that information needs to be conveyed to the opposing coach prior to the start of the game. NO EXCEPTIONS! If a child is injured and can not take their turn in the batting order it is not an out. If they leave to go elsewhere it is an out.

Two (2) dozen baseballs are provided to each registered team. These baseballs are the only acceptable baseballs to be used for league games. Each team is responsible for providing a new ball at the pre-game meeting. The home team also will provide a previously used good game ball at that time. Ages 8U through 12U use Rawlings ROLB and 13U through 18U use Rawlings NFHS.

In addition, the email must be sent to the forfeiting team's manager as well. Forfeits will be awarded if a team:

Score will be recorded 1 run per scheduled inning of play.

KVBSA will hold on to forfeit fee checks and will not cash a check unless the following conditions apply:

KVBSA will provide compensation for field and umpire fees incurred due to items 1 and 2.

Playing rules are clearly outlined in the KVBSA Rules sheet. All managers should have a copy of the rules readily available during all games. During games, the league will not be arbitrators of the rules. Umpires are considered the sole arbitrator during games

Protests will be allowed for age or roster violations and rule interpretations only. Protests must be declared to the head umpire and the opposing team's manager before the next pitch following the dispute. If the protest is on the last play of the game, the protest must be declared immediately. The following procedure must be followed. Protests will not be considered if this process is not followed:

Some very important points to keep in mind:

If a protest is upheld, the game will be played from the point of the protested call to the end.

This is how the league handles protests:

We do not distribute the communication received by all involved parties.

The slide rule seems to generate the most controversy. Here's a few basics to keep in mind before making it into an issue during a game:

Standings within divisions will be determined using the following order:

Trophies are awarded to all first and second place teams within each division provided the division has 5 or more teams. Only first place trophies are provided for divisions with less than 5 teams.

If teams are tied based on points, win, and head-to-head, point totals will be recalculated with one point being deducted for any unplayed games. If teams are still tied, a coin flip will determine the winner of the tie. 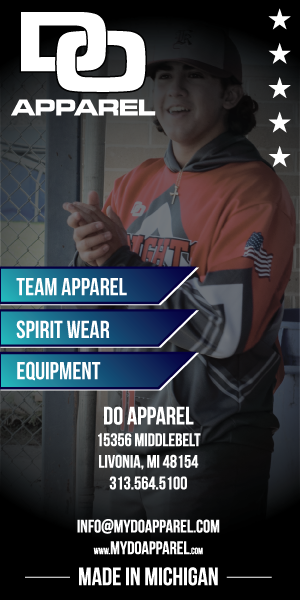 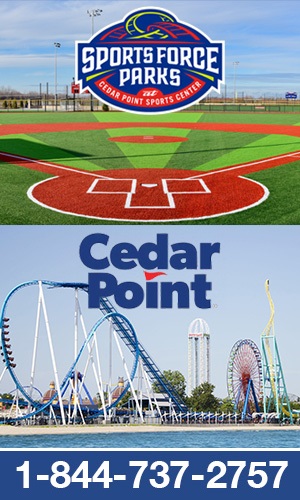